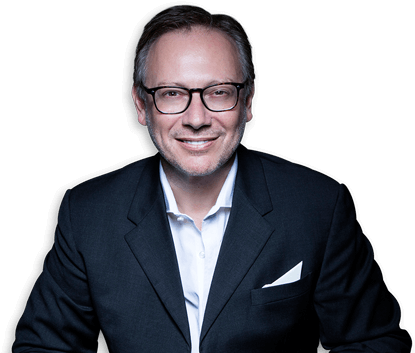 5 things you need to know about nose jobs! 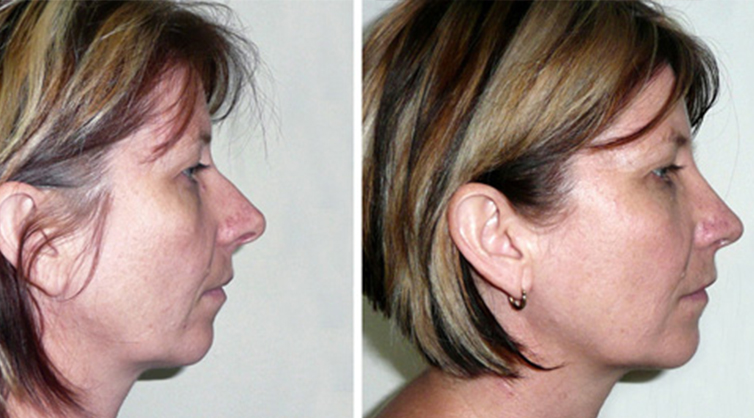 04 Nov 5 things you need to know about nose jobs!

1. Technically called Rhinoplasty surgery on the nose is usually carried out to change its shape or improve the function of the nose. Usually the reason for undergoing a nose job falls under two categories ? cosmetic reasons and medical reasons. Sometimes it can be for both! But before undergoing a nose job, especially for cosmetic reasons, a lot of thought has to go into deciding whether to go under the knife.
2. If you?re unhappy with the current state of your nose and just wish to go straight into a nose job ? don?t. Set an appointment with your surgery physician to discuss it. A nose job isn?t something which you can buy off the shelf and after 2 weeks return it and/or go for an exchange. He will evaluate the structures of your nose and other facial features. Always seek professional advice before going under the knife.

3. You may not be qualified for a nose job! We?re not talking about having a degree in BSc Advanced Nose Job Compatibility Studies, your nose might not even be fit for change. This may be devastating news for some but it is important to 1) Get a consultation first then whatever the result 2) Deal with it. If you?re qualified then proceed to the next stages, if you?re not then just accept it. As much as we think about the positives, it?s the negatives which often people ignore and come back to haunt them. Getting the thumbs down from one physician then a thumbs up from one should be treated with the utmost caution. Every point the thumbs down professional gave must be scrutinized thoroughly as at the end of the day it?s your face that will be on the line!

4. You can either sleep through the operation or get local anesthesia. Usual procedures involve cutting within the nostrils or making cuts at the base of the nose. It is usually the inner bone and cartilage that is reshaped in a more pleasing shape.

5. After surgery you can expect swelling and bruising around the eyes, eventually improving after the third day, sometime lasting up to two weeks. Minimal swelling may last up to six months which, once gone, will reveal the results of the surgery. It is recommended to avoid strenuous activity for 3 to 6 weeks after surgery.